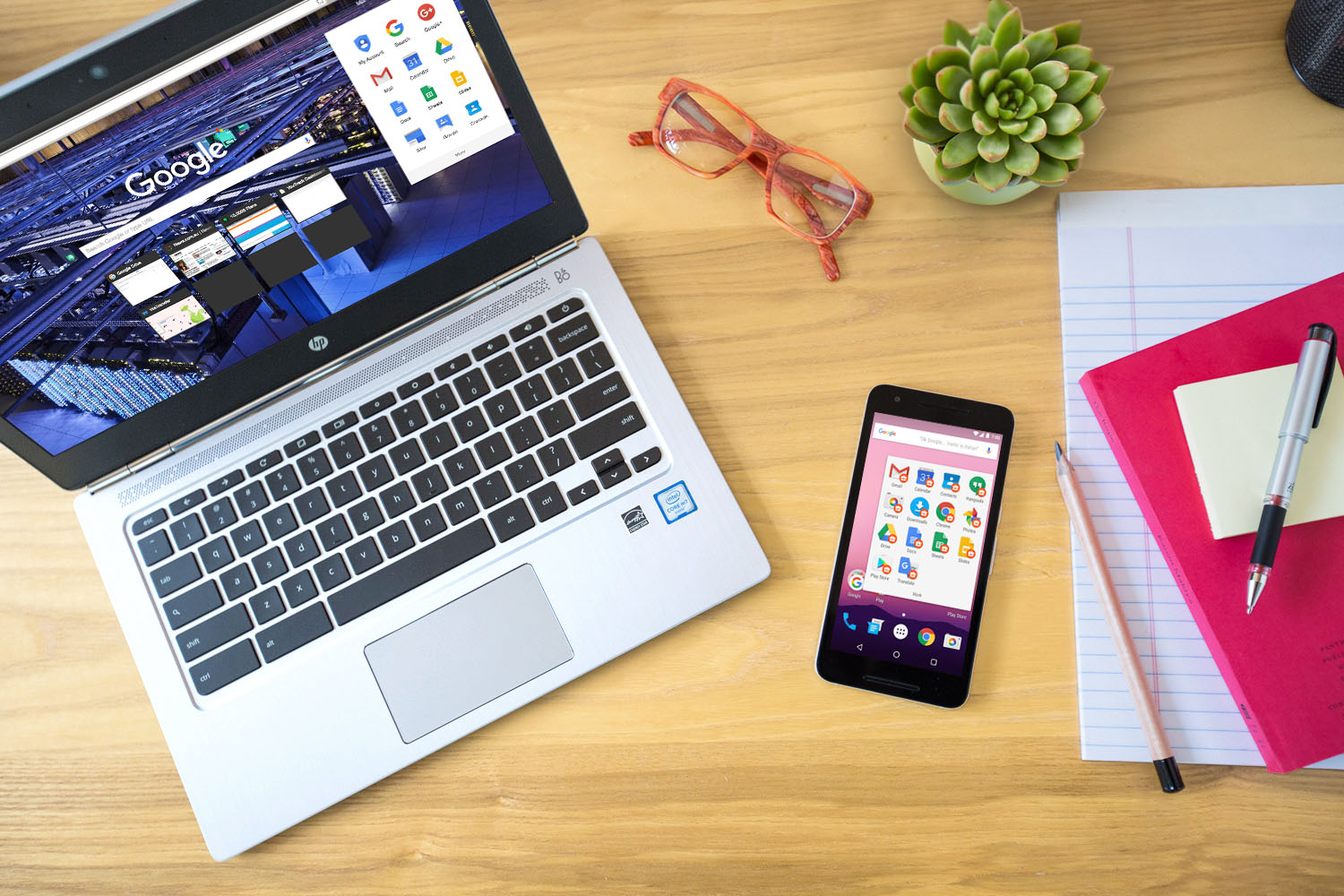 At Potato we proudly use Google Cloud services to host our projects (except in cases where a client has a preference for another cloud provider) and have used App Engine since the beginning. This has had numerous benefits for us as a business, not least in the current remote working climate.

Our use of cloud services has allowed Potato’s engineers to focus on application development instead of maintaining servers. We can leave platform security and reliability in the hands of some of the best engineers in the world at Google, and at the same time take advantage of world-class availability, scalability and performance.

As with other cloud platforms, Google Cloud has a range of different services to help build and host web applications. At first glance the subtle differences between these services might not be apparent until you start using them, so I’ve put together this guide to give an overview of each service and to help you decide which is right for your use case.

We're going to look at Cloud Storage, Cloud Functions, App Engine, Cloud Run, Cloud Build and Kubernetes Engine. These services broadly come under the category of serverless architecture. I won’t go into exactly what it means here, for more information check out the Serverless computing section of the Google Cloud documentation. We’ll also cover containers, which are described in this Containers guide.

Cloud Storage is an object store used to save files in buckets for later retrieval. A typical use case might be that an App Engine app uses Cloud Storage to save and read user-uploaded files. It’s also possible to serve a static site directly from a Cloud Storage bucket with no server code using the gsutil command line tool, or the Google Cloud web interface.

This approach takes advantage of Google's CDN to serve content at incredible speed, and unlike other solutions below doesn’t suffer from cold start warm-up time. The key disadvantage is that static hosting doesn’t allow for server side programming, however Cloud Storage can easily be used in conjunction with other services (e.g. App Engine) so it’s very useful to bear in mind.

Useful for: static marketing pages; SPAs or PWAs with no back-end requirement.

Cloud Functions are a lightweight alternative to running full back-end applications on App Engine or Cloud Run, and are ideal for use alongside statically served websites or in non-traditional UI contexts such as voice or chat.

Functions can be written in Go, Node.js or Python and are triggered by URL or an event such as when a file is uploaded to storage or when commits are pushed to a Git branch. Analogous to functional programming, Cloud Functions are designed to be stateless and to accomplish one task; multiple functions can be defined to break up complex or concurrent tasks. This makes functions powerful but will likely require substantial refactoring of complex apps.

It’s also worth noting that functions can scale with demand, but the first request after a period of inactivity may be slower because functions will automatically be put in a low resource state. This is known as a cold start.

App Engine is Google’s cloud service for running sandboxed serverless apps. It comes in two flavours, standard and flexible; each has its own pros and cons but both offer powerful scaling to meet traffic demand.

App Engine standard powers the majority of projects at Potato. It supports applications written in Go, Java, Node.js, PHP, Ruby, and – our favourite – Python. App Engine apps make use of URL handlers defined in YAML to route traffic to different parts of the application. Because App Engine is scalable, new instances can spin up to handle increased demand in traffic.

Standard instances can also ‘scale to zero’ when there is no demand which can helpful in reducing billing costs. For this reason it’s important to be mindful of statelessness, similar to Cloud Functions. Unlike Cloud Functions however, App Engine is designed to accommodate complex applications and several ‘instance classes’ are available with different memory and CPU constraints.

Useful for: traditional server-based web applications such as those built with frameworks like Symfony (PHP) and Django (Python).

App Engine flex apps can scale with traffic like standard apps, but they cannot scale to zero. This means apps only need to warm up when starting new instances since there is no cold start from zero, but also means apps will incur billing costs while idle. For this reason flex is less suitable for infrequently-used or hobby projects.

Useful for: traditional server-based web applications on custom runtimes e.g. .NET, Deno (make sure to read our An Introduction to Deno post next!)

If you need more flexibility over your runtime environment than App Engine standard allows, consider using Cloud Run over App Engine flexible. Cloud Run is a recent addition to the Google Cloud family which runs containers natively on Kubernetes Engine rather than in a Compute Engine virtual machine like App Engine.

Apart from faster warm up speed compared to App Engine flex, Cloud Run also has App Engine standard’s ability to scale the number of active instances to zero when not in use. This can be helpful in reducing billing costs.

Cloud Build is not a service that can respond directly to HTTP requests but deserves an honourable mention because of how it fits into the Google Cloud serverless family. In many ways it’s a continuation of the event driven invocation model seen in Cloud Functions; builds are triggered by a linked Git repository (either a Cloud Source Repository, Bitbucket or GitHub).

Builds follow a step-by-step list of procedures that run in containers. This allows you to automatically run CI/CD tasks such as compilation, testing, and deployment to App Engine or Cloud Run, all by pushing commits or tags to a Git branch.

If you find that your application architecture has become sufficiently complex that you need more control over multiple microservice containers, or dynamic load balancing between different versions of your app, then this may be the solution for you. The obvious drawback is that you need to configure this architecture yourself and thus it requires more specialist DevOps knowledge. Also bear in mind that it’s possible to run multiple instances of Cloud Run or App Engine in the same project and this covers most complex use cases.

The service that's right for you really depends on the complexity of your application.